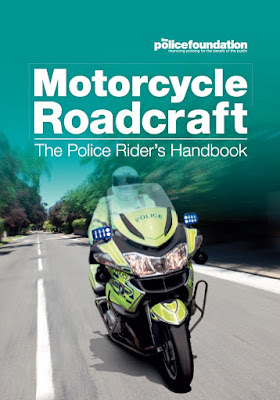 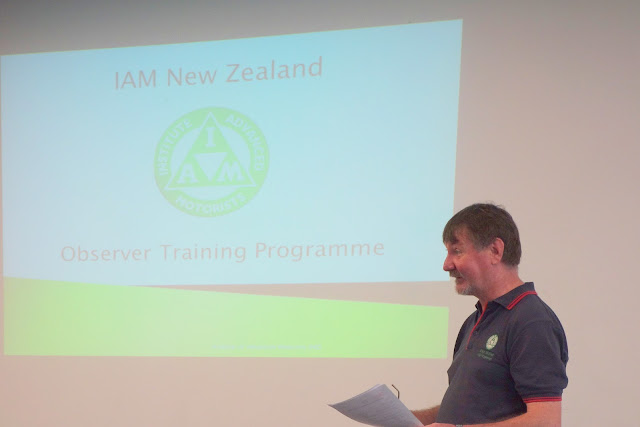 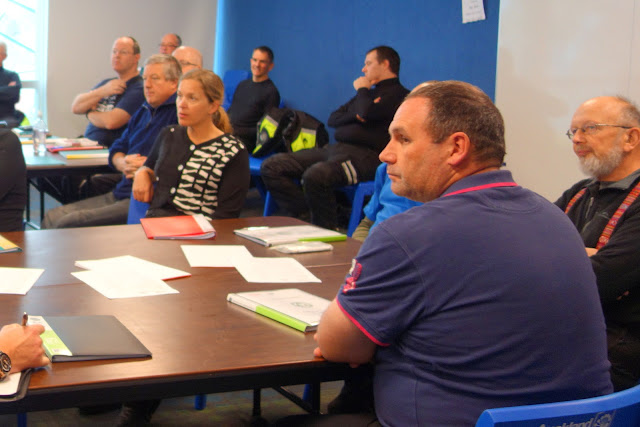 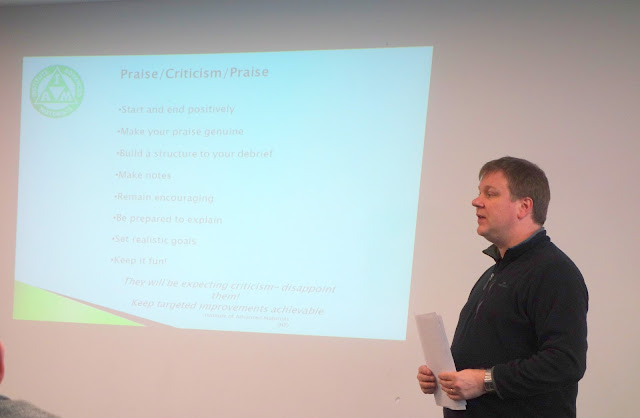 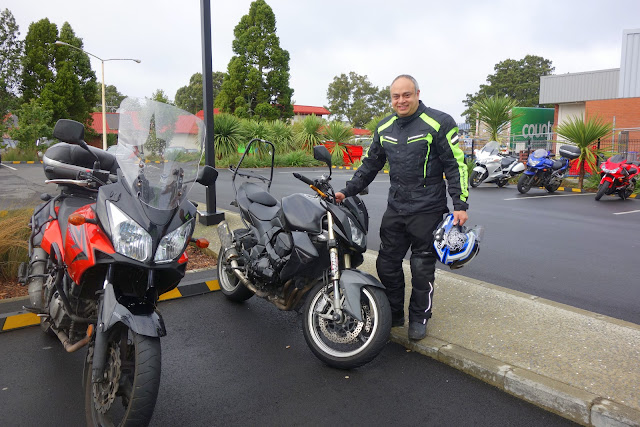 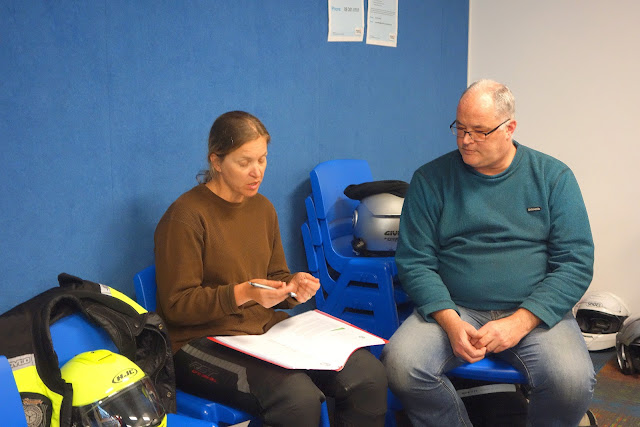 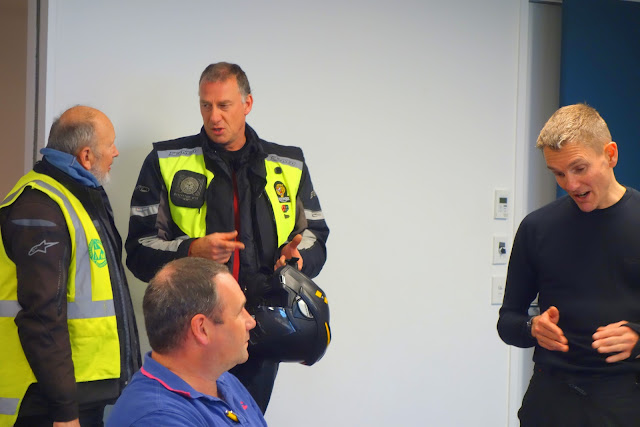 Finally, one of the riders who joined IAM a year ago has written a blog about his experiences, warts 'n all.  Rob rides a Suzuki Hayabusa and was already what might be described as an experienced rider. Very well written with refreshing honesty and a lot of humour. The first blog post is HERE .  Newer posts can be accessed by clicking on Newer Posts at the bottom of each page or through the archive.  Rob passed his Advanced Test at the start of this month and has now started on the road to becoming an Observer.  Another turn of the wheel!
Posted by Geoff James at 16:35