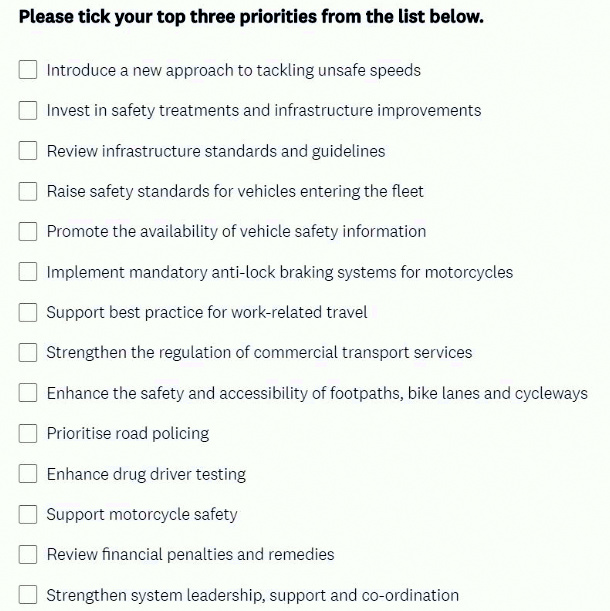 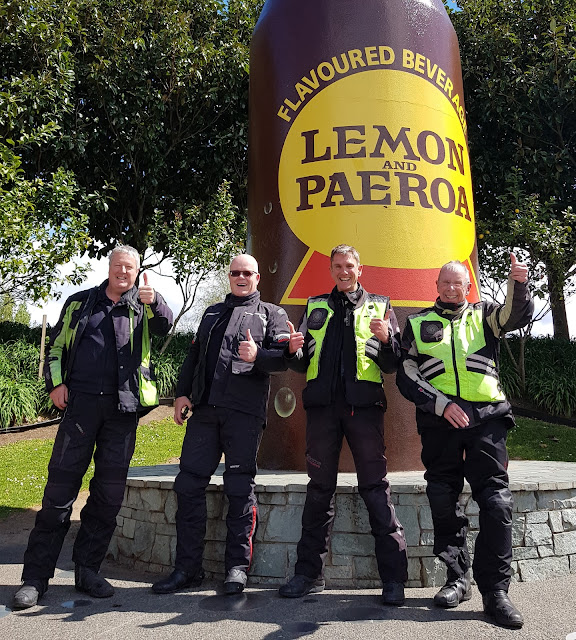 Rant over - summer's coming and I'll be out riding rather than hammering out my frustrations on the keyboard!
Posted by Geoff James at 11:46 6 comments: