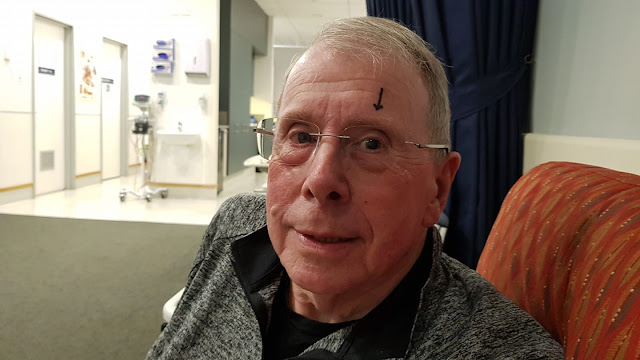 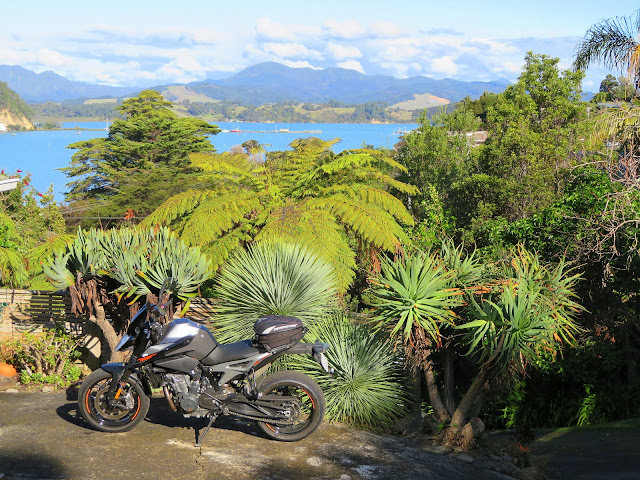 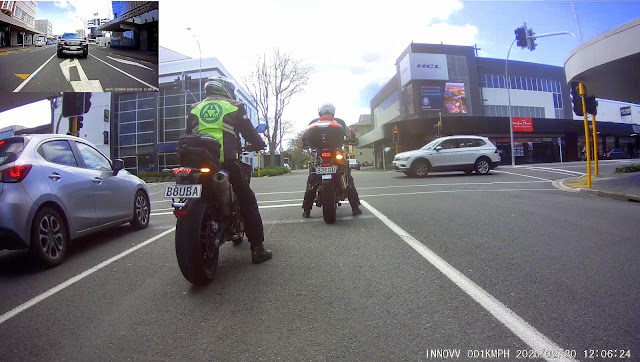 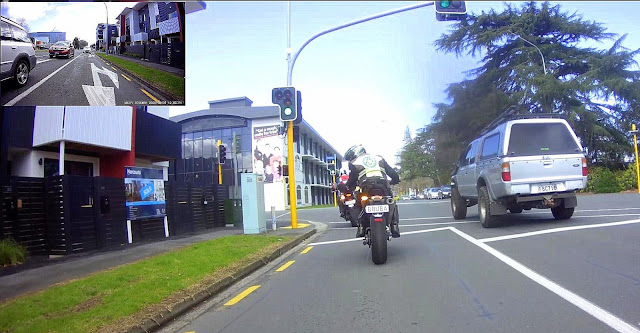 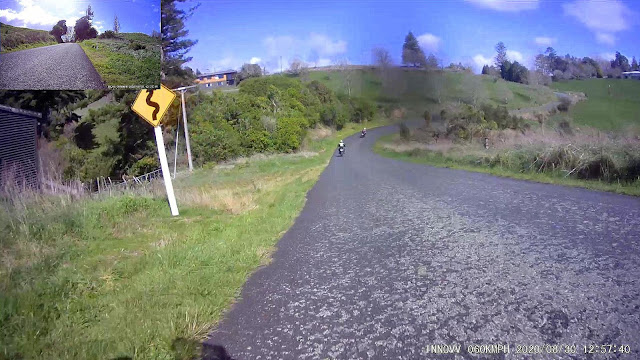 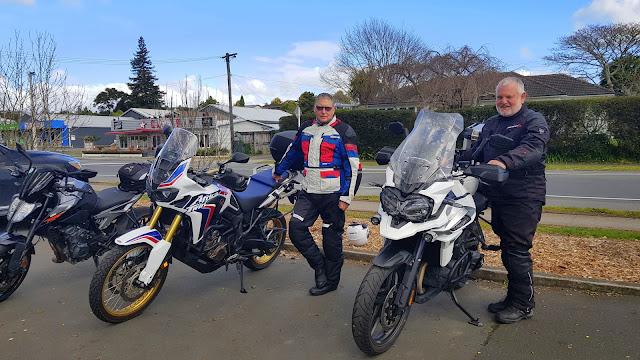 Tall timber - Honda Africa Twin (Andy) and Triumph Explorer 1200 (Bruce)
As you might expect, Andy was extremely professional in his riding but there was a complete absence of ego and very happy to receive suggestions for fine tuning.  It won't take long at all before he's ready to take his Advanced Roadcraft Test.  Bruce also did well in his observing capacity and will make a great Observer in the near future.
Aren't days like this what riding motorcycles are all about?  Great weather, riding partners who you trust implicitly and a great mix of road conditions over some 450 km  - nirvana!
Posted by Geoff James at 10:01