Life is not entirely about 2 wheels!

About 10 years ago, Jennie and I sat down and mapped out our "sensible" retirement plan - single storey smallish house for moving about in comfortably as we aged, flat plot of land for ease of maintenance, close to a city for hospital facilities, going to concerts and shows etc.  Funny how the heart sometimes over-rides common-sense on big decisions isn't it?  What did we finally end up with?  Living on the outskirts of a village with a population of 1500, a 2-storey house on a steep hill next to the harbour, a fairly large garden with an awful lot of bush to maintain and a 2 hour drive from the 3 nearest cities and an hour from the nearest hospital!  Added to all this, the place was pretty run down when we bought it and required a fair bit of work to get it to a reasonable standard.  And you know what?  There's a place for heart over head because we've loved every minute, despite it being the complete opposite to a common-sense solution.  Maybe one of life's lessons there!

Although Jennie would say that I'm obsessional about motorcycling, I don't think that's actually true.  Passionate certainly, but I do have other interests. Gardening is one of them because it's amazingly therapeutic.  Nothing like being outside on a spring evening pottering about under the critical supervision of our cats!    I mentioned the hard work to get the house and garden straight.  The garden in particular was a nightmare as it was completely overgrown with scruffy, native bush.  We slashed and burned until there was space to plant some nice native plants, keeping the existing tree ferns and planting other non-native plants under and around them to provide a bit of colour throughout the year.  Now spring is here, I thought we'd have a change from motorcycling and post a few photos of a few of the plants taken this week. 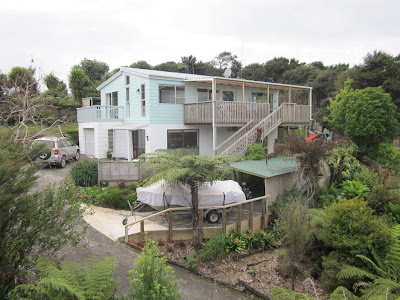 Native plant area of the garden with tree ferns 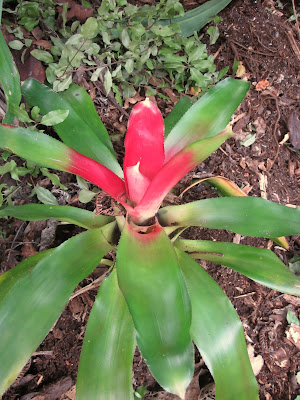 Bromeliad under a tree fern 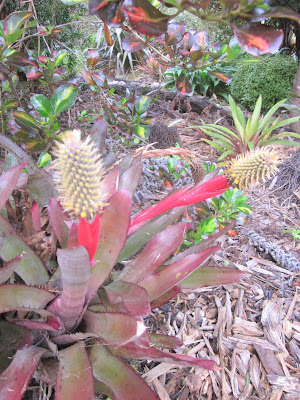 Another Bromeliad with lethal spines on the leaves! 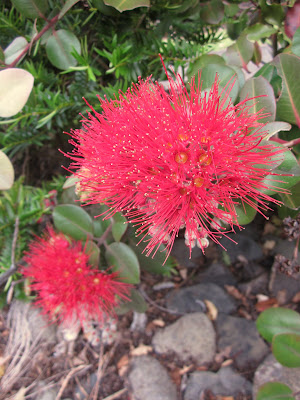 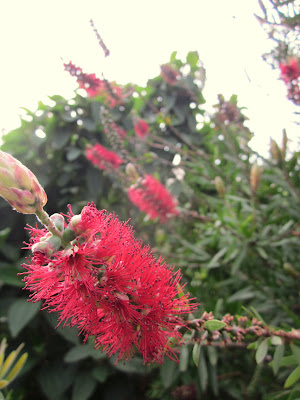 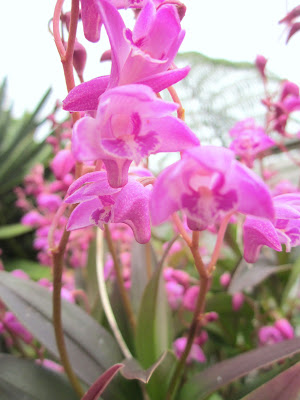 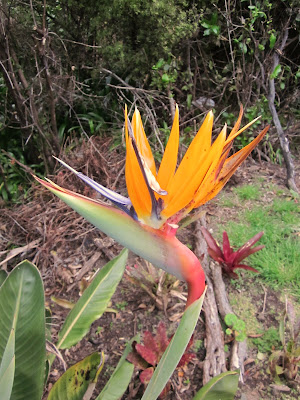 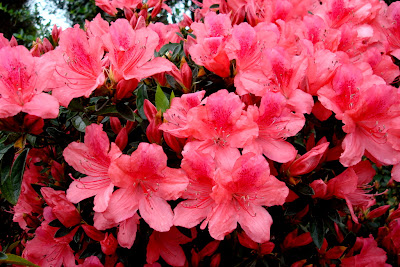 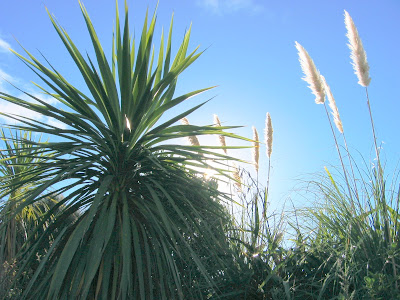 View from the deck through the bush approaching sunset

Hope that you've enjoyed the brief garden ramble - back to bikes next time!