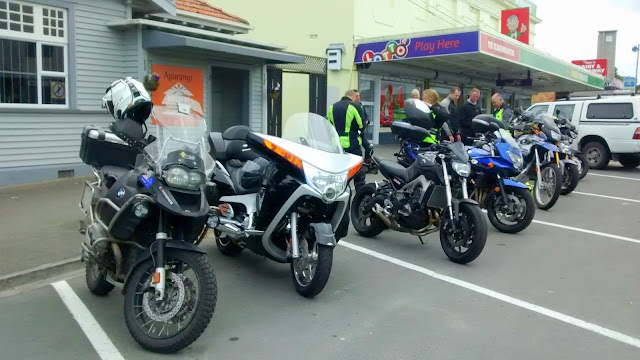 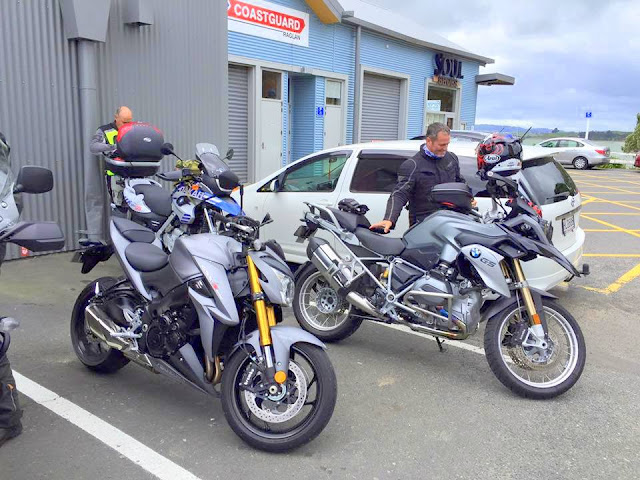 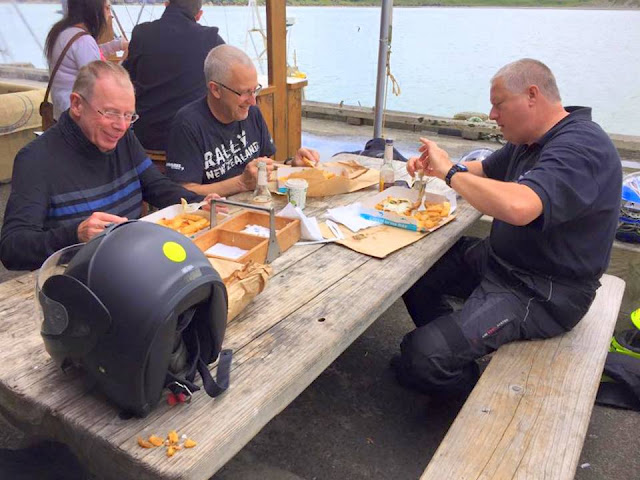 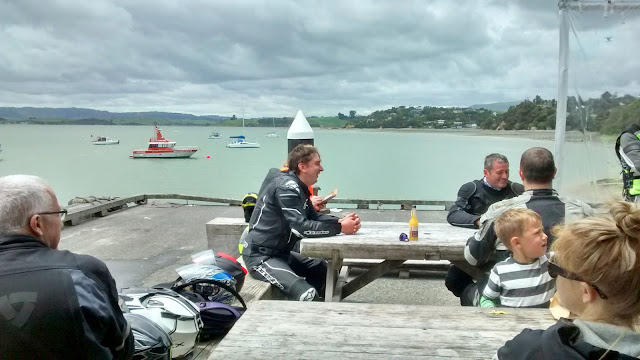 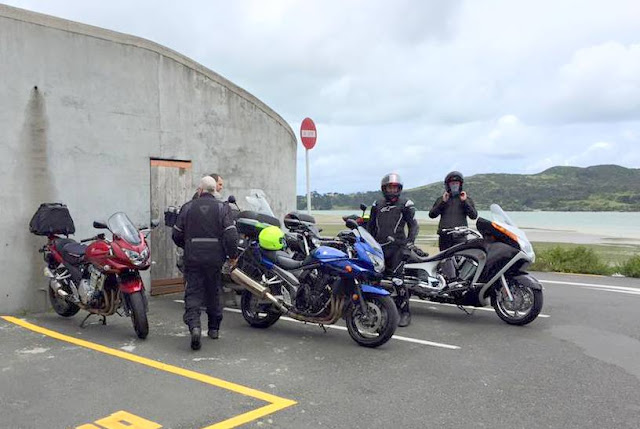 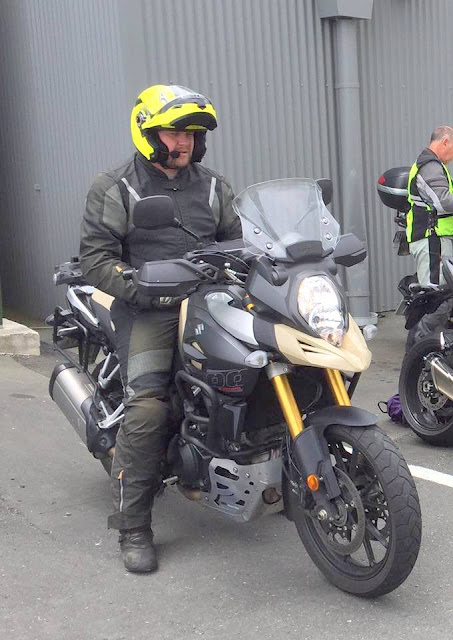 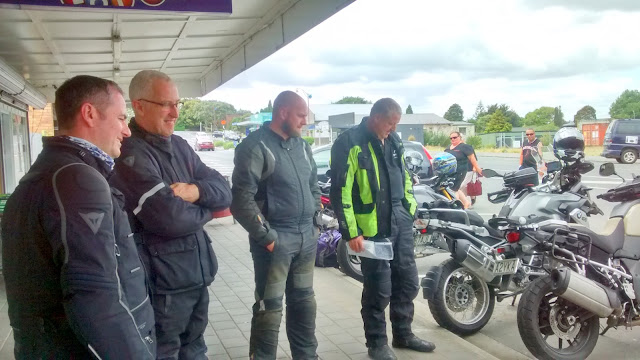 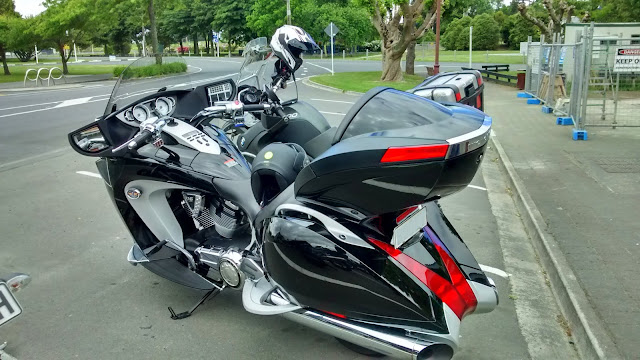 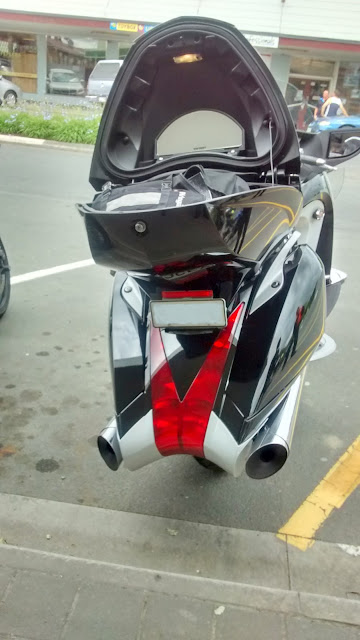 What a fantastic day!  A superb ride set and lead by Lloyd, 400 km of twisties with skilled riders who all have a great sense of humour - what could be better than that?  I slept well last night!
Posted by Geoff James at 14:18