Next week, Webb's Auctioneers in Auckland are auctioning classic cars, bikes and associated memorabilia.  The auction is taking place at Deus Ex Machina and I've mentioned this magical place in a couple of previous posts.  It still amazes me just how much classic automotive stuff is hidden away in this country with its 4 million population, but forever glad that this stuff is still about!  I've seen some of them in the flesh at Deus Ex Machina and classic events round the country and they are literally in showroom new condition!

The on-line catalogue is  HERE with 100 mouth-watering pages but just to whet your appetite, here are just a handful of pages from it.  Oh to have a large disposable income, sigh..... 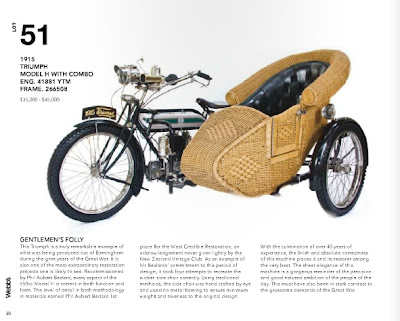 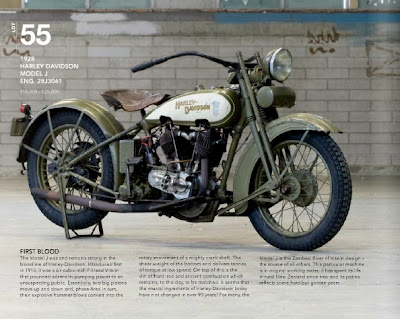 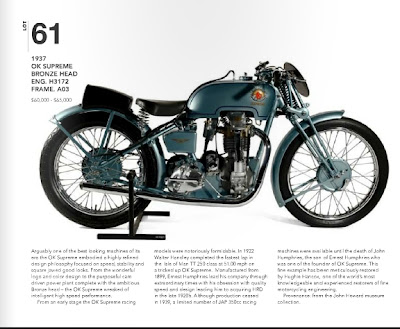 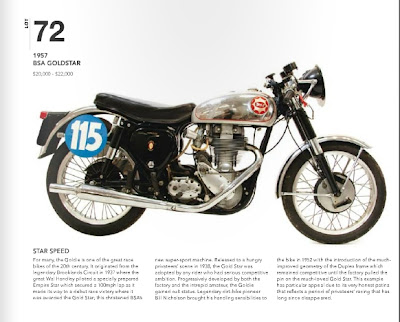 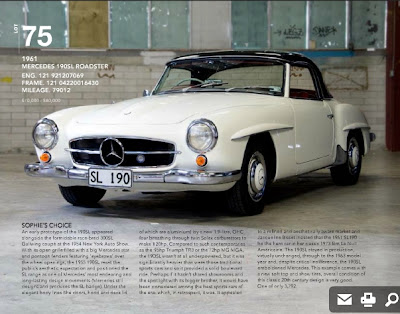 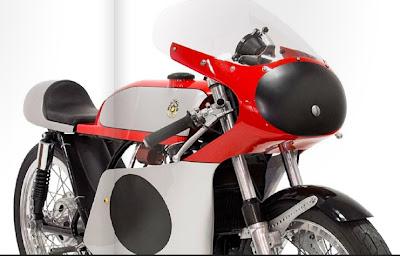 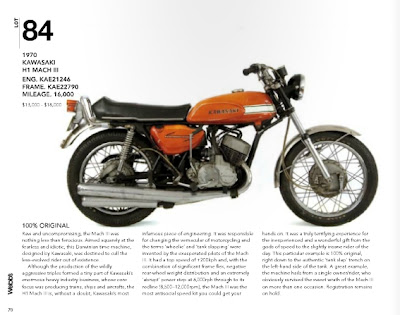 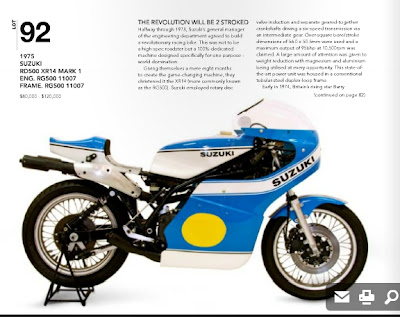 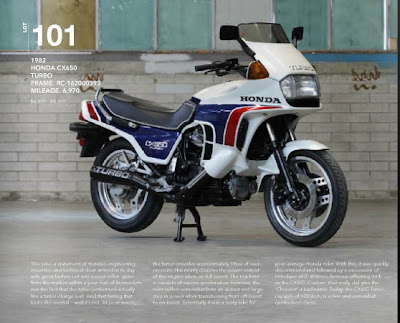 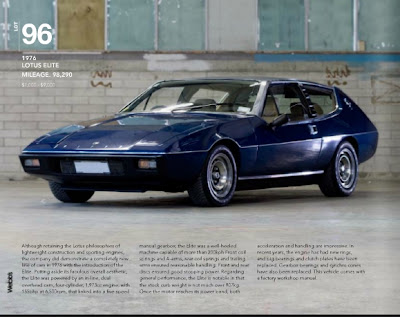 Hope you've enjoyed some of these fabulous machines.  Lots, lots more in the on-line catalogue!