Retirement and a whoopsie!

I'd worked 50-60 hour weeks for over 30 years for my company in a number of challenging roles and after talking it over with Jennie, the decision was taken to retire at 60 and enjoy life before I was totally knackered. We decided to move permanently from the central north island to the beach place in Coromandel we'd owned since 2003. Jennie thinks we bought it for the views, boating and fishing. My cynical mates think it's because the famous motorcycling road, the Coromandel Loop, is right on our doorsetep. Personally, I'm saying nothing! Photos taken from our front deck and immediately behind the house. 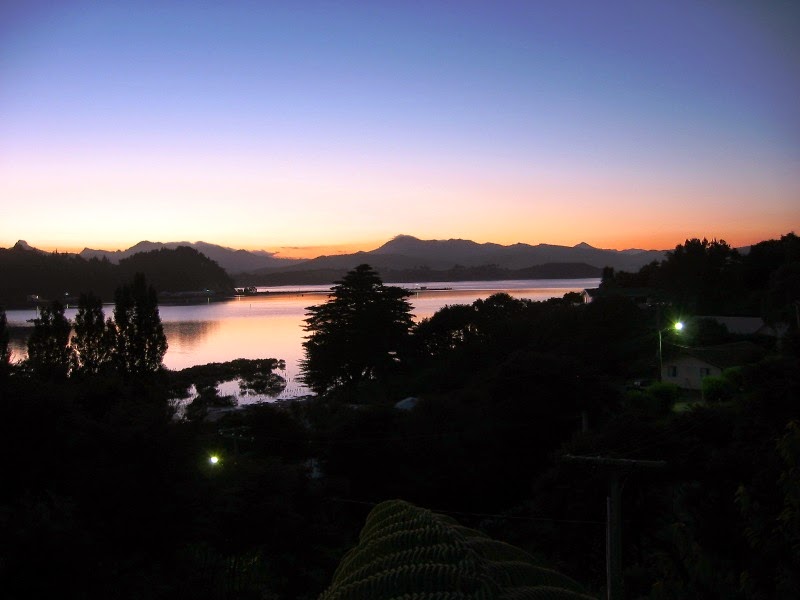 Dawn from the front deck

House and part of harbour

We moved in April 2008 and apart from a bit of consultancy back to my old employer, it's been non-stop riding. (Yeah, right!) Jennie had other ideas and the biggest effort was getting the house and garden straight for permanent living. Between jobs, I was let out to play if I'd been a good boy! I also got to formally evaluate various tyres for the NZ importer which was a really enjoyable addition to the pleasure of riding. Skipping domestic chores to the words, "Honey, I've got to knock off 1000 km a week on the bike for the next month or two" seemed a pretty fair excuse although one member of the household failed to see the strength of this argument.

It was whilst riding back home from a conference in Rotorua on behalf of my old employer that things came a bit unstuck. It's probably fair to say that I was still thinking about the conference when I overshot a country-road turnoff. No problems, just do a U turn. What I failed to notice was pea gravel where I planted my boot, resulting in me losing balance and the bike falling on my leg as I tried to save the paintwork. What a dumb move!!! Adrenaline from the shock of decking it made the process of picking the heavy monster up fairly straightforward and it was only half an hour or so from home that my leg started to become pretty painful. Enlisting Jennie's help to get my leathers off revealed a swelling leg with rainbow hues appearing due to internal bleeding. 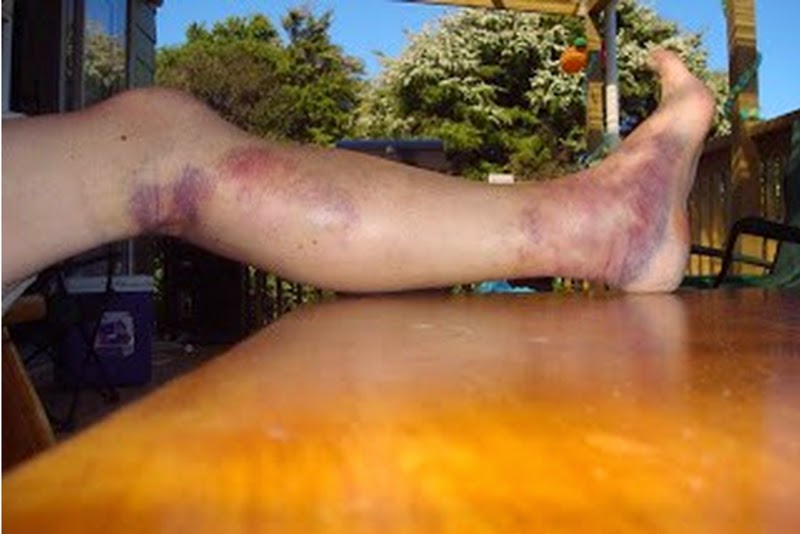 To cut a long story short, blood thinning injections for a week to reduce the risk of clots forming were administered daily by an all-in wrestler masquerading as a District Health Nurse (only joking in case she reads this), followed by 2 months off the bike until the swelling went down. Little did I know at the time that this accident would be the trigger for re-evaluating my motorcycling career!

Jennie wasn't about to be eclipsed in the motoring stakes and for her 60th birthday, got a MazdaSpeed-tuned MX 5 to replace the old one which was getting a bit long in the tooth.  She's pretty handy at making it shift too! 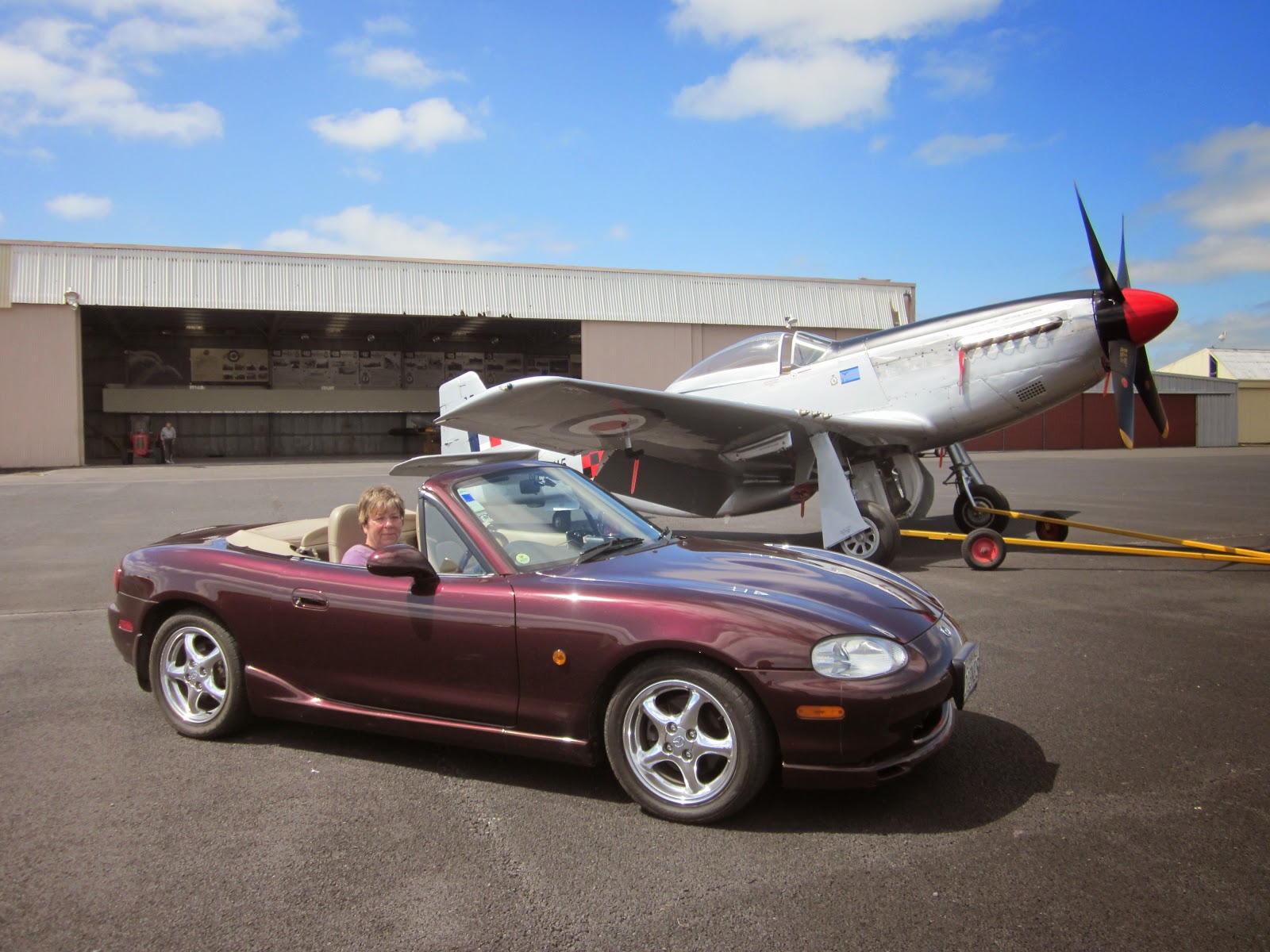